This leg of the journey will continue from Cortez, Colorado and end in Flagstaff, Arizona. Now that I am out of the mountains, the views will be drastically different. The purpose of this leg is to stop at Four Corners and to spend half the day at the Grand Canyon. This should only be about 4.5 hours worth of driving along major highways. Pictures to follow…

Cortez, Colorado is a quaint place. It’s a place where people are born to die. To get there, drive to the middle of nowhere, then continue for another hour. Their bustling business district brings the town alive as all three businesses compete for the attention of the lost tourist. During breakfast I spoke with a couple of the local employees at my hotel; aside from them, the place was desolate. I asked Crystal and Jeremy if they ever been to New Jersey. Almost scripted, they laughed together and simple said, “no”. Their view of New Jersey is people who are selfish, materialistic, and superficial. We live for trends and we’re hooked on cell phone. Most people from Cortez don’t own cell phones because the cellular coverage is minimal. For an education in global trends, Crystal said she likes to travel the 90 minute journey to WalMart once a month and browse the aisles and thumb through magazines. When asked how many States they have been to, both indicated less than three states total; mind you, Four Corners is only 35 minutes to the west, where they’d have the opportunity to visit four states. They were both confused that I got ‘vacation time’ and that I used it to travel. Both Jeremy and Crystal indicated that they’d never want to move or live anywhere else; they grew up in Cortez, why move? “Have you ever tried it?”, I joked. They weren’t amused. People are born in Cortez. People live in Cortez. People die in Cortez.

Today was a very rough start. Immediately following breakfast I spent the next 45 minutes with my head buried in the toilet. Here we go, Fort Collins all over again. Everything I ate was projected, everything I drank wasn’t staying down. My biggest fear was that I once again became dehydrated in Colorado, forcing myself to rest up in another hospital in the middle of nowhere. I risked it and drove the 35 minutes to Four Corners, where I was seconds away from puking I four states at once. Has this ever been done before? Surely it must have!

After downing two more bottles of water and eating a Power Bar I continued westward toward Arizona. During the next three hours it dawned on my; I wasn’t dehydrated, It was from pouring the warm milk from the continental breakfast into my cereal. Now I was starving and had needed a rest stop from all the water. Each time I saw the sign that read “Business District” I was hopeful, only to be further disappointed when the ‘business district’ was a makeshift trading post, comprised of 2×4 and plywood boards, and a traffic light. I was never so happy to see a McDonalds in my life.

While the drive through Arizona is stunning, the conditions leave much to be desired. The drive was three hours, with max air conditioning and the only station that was on the radio was of a man playing a native America wind flute for hours. If it weren’t for the breaks I took walking around in the 97 degree desert, I would have surely fallen asleep and veered into a semi.

Around 1400hours I finally arrived at the Grand Canyon. It is embarrassing that more Europeans visit the Grand Canyon than Americans. The only sounds that could be heard were western european dialects; I was the minority when asking a question in English. Machen ein photo, bitte? Perhaps what is worse is the way American’s portray themselves. When Europeans visit the Grand Canyon and view Americans, they are bombarded with an obese lady with a heavy redneck New Mexican accent who says, “It’s a big hole, that’s it”. Or the man clad in cowboy boots and a giant belt buckle trying to explain why he’s out of breath walking up the stairs, “it’s harder to breath up here. We at like 8,000ft. I’m used to sea level, which is usually 1,500 – 2,000ft”.Please don’t judge us based on New Mexicans or Texans!

After another 355 miles of driving, I finally arrived in Flagstaff, Arizona. Apparently the Arizona Cardinals are in training camp down the street, literally. Therefore, I ended up getting raped on a hotel price. Regardless, the journey continues tomorrow. 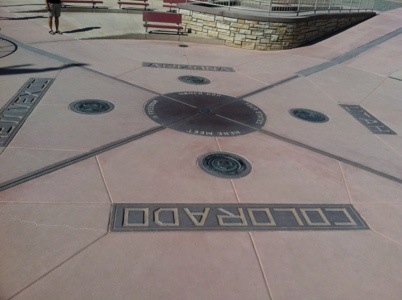 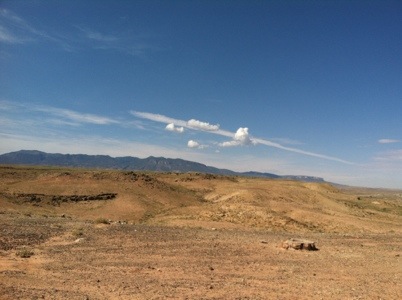 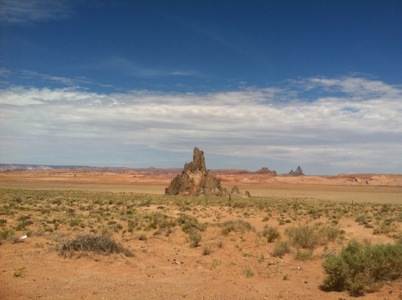 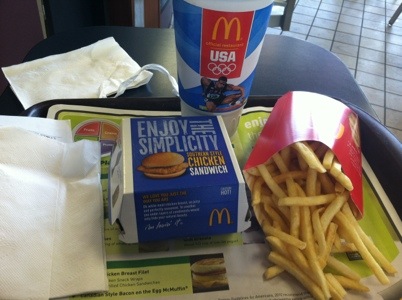 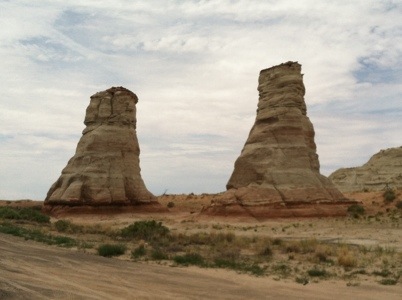 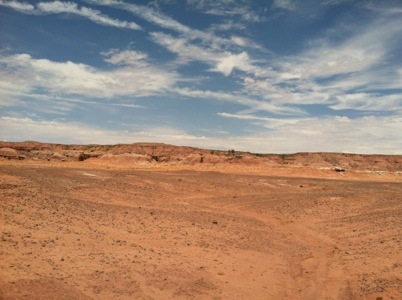 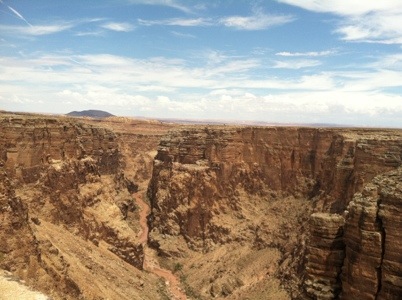 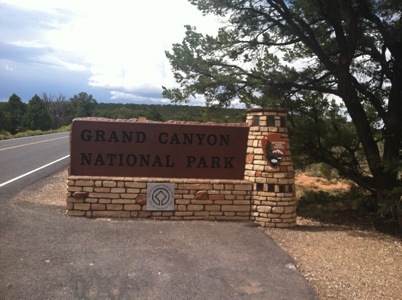 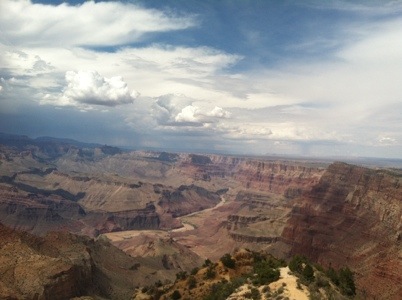 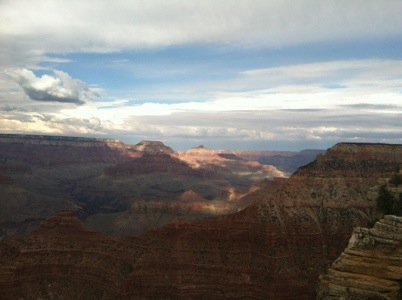